In August 1962, right after high school, I married Sandy Jesse. She and I had gone together since the eighth grade at Lampson Intermediate. She graduated from Garden Grove High School, where I had attended as a Freshman. She came to many parties, dances, and sporting events at Rancho.

We moved to West Los Angeles and I went to UCLA. In 1966, I graduated with a degree in Mathematics. In August of 1966, we had our first daughter, Melissa. That same summer, I got a job as a computer program analyst with System Development Corporation. I worked on air defense systems; that job took us to Virginia. Our son, Andrew, was born there in 1967.

Two years later, we were transferred back to Santa Monica, where I worked on satellite computer systems. We lived in Agoura. While working there, I earned a Master's degree at West Coast University in Systems Engineering. Our second daughter, Amy Suzanne, was born in 1971. I also got a Master's degree in Systems Engineering at West Coast University in L.A.

Because I really didn't care for aerospace and I liked the outdoors much better (especially birding and camping), I took field biology courses at Cal. State Northridge. In 1972 I quit my job, and we moved to the California North Coast (Arcata) where I enrolled at Humboldt State University. In 1974 I finished a Master's degree in Wildlife Management.

From Arcata, we moved to Texas where I entered a Ph.D. program in Wildlife Science. After completing that degree in 1978, we returned to Southern California where I went to work for the Bureau of Land Management (BLM) in the California Desert as a Wildlife Biologist. My work there focused on about 30 threatened and endangered species. We lived in Riverside. I worked there in the same position for 25 years.

During this time, Sandy operated a Japanese student program. So, we made numerous trips to Japan. We also traveled to Germany in 1995 to visit our son's family (U.S. Army), and we made a month-long trip to Britain in 2001.

In 2004, I retired from BLM, and we moved to Guthrie, Oklahoma, to be near our two daughters and some of our grandchildren. We bought a large Victorian bed and breakfast to supplement our retirement income. Guthrie is a small, historic town of about 12,000.

In 2006, we closed the house, but we continue to rent our Cottage adjacent to the house. Sandy and I are active in a multitude of hobbies and activities (e.g., travel, family history, garden railroading, bonsai, website design, writing, birding). We're also busy in various church activities. We now have 11 wonderful grandchildren that involve us in their sports and school programs. 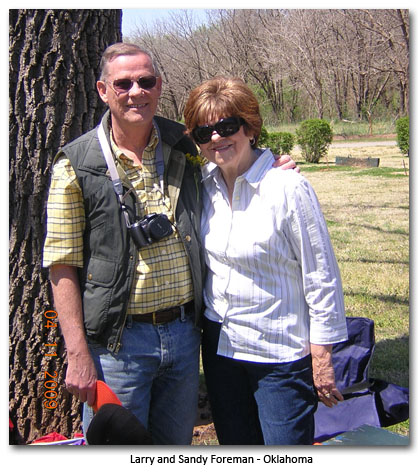 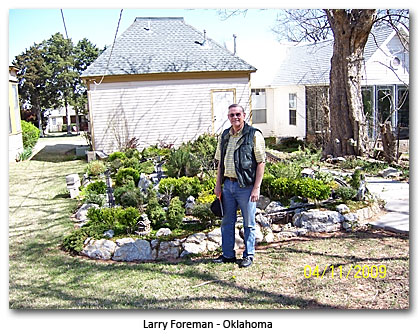 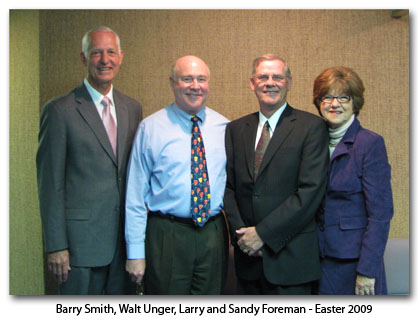 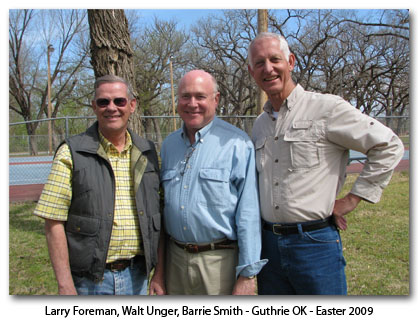